Gratuity is a payment made by the employer to an employee in appreciation of the past services  rendered by the employee. Gratuity can either be received by:

Gratuity received by an employee on his retirement is taxable under the head “Salary” whereas  gratuity received by the legal heir of the deceased employee shall be taxable under the head “Income  from other sources”. However, in both the above cases, according to section 10(10) gratuity is exempt  upto a certain limit. Therefore, in case gratuity is received by employee, salary would include only that  part of the gratuity which is not exempt under section 10(10).

Exemption of Gratuity under section 10(10)

Pension is a payment made by the employer after the retirement/death of the employee as a  reward for past service.

Exemption of Commuted Pension u/s 10(10A)

Any leave encashed during service is fully taxable and forms part of ‘income from Salary’. However, a relief under Section 89 can be claimed.

Retrenchment is the termination of an employee by an employer for reasons other than a punishment meted out by disciplinary action. Employees terminated in such a manner are financially compensated by the employer. This kind of compensation is known as retrenchment compensation.

Any compensation received by a workman at the time of his retrenchment, under the Industrial  Disputes Act, 1947 or under:

Exemption of Retrenchment Compensation u/s 10(10B)

shall be exempt to the extent of minimum of the following limits:

Compensation received in excess of the aforesaid limit is taxable and would, therefore, form part  of Gross Salary. However, the assessee shall be eligible for relief under section 89 read with rule 21A.

Under the Voluntary Retirement scheme, the retiree employee receives lump-sum amount in respect of his balance period of service. Such amount are in the nature of advance Salary.

The compensation received or receivable by the employee of the following, on voluntary  retirement, under the golden hand shake scheme, is exempt under section 10(10C):

(iii)          an authority established under a Central, State or Provincial Act; or

(vi)          a University established or incorporated by or under a Central, State or Provincial Act and an  institution declared to be a University under section 3 of the University Grants Commission  Act, 1956; or

(viii)       such institute of management as the Central Government may, by notification in the Official  Gazette, specify in this behalf;

(xi)             Institutions having importance throughout India or in any State or States as may be notified.

Exemption shall be available, subject to the following conditions:

(b)          Further, the scheme of the said companies or authorities or societies or universities or the  institutes referred to in clauses (vii) and (viii) above, as the case may be, governing the  payment of such amount, are framed in accordance with such guidelines (including inter alia  criteria of economic viability) as may be prescribed. In the case of public sector companies, if  there is a scheme of voluntary separation, it shall also be according to the said prescribed  guidelines.

The amount of exemption is …

6.   Contribution by the employer to recognised provident fund

Any contribution by the employer to the recognised provident fund in excess of 12% of the salary  of the employee, is taxable in the hands of the employee and hence included in the gross salary of the  employee.

Any interest credited to employees’ recognised provident fund in excess of 9.5% per annum is  taxable in the hands of the employee and hence included in the gross salary of the employee.

8.   Amount comprised in the transferred balance

See also  Exempted Incomes or Incomes which do not form part of Total Income [Section 10, 10AA, and 11 to 13A] 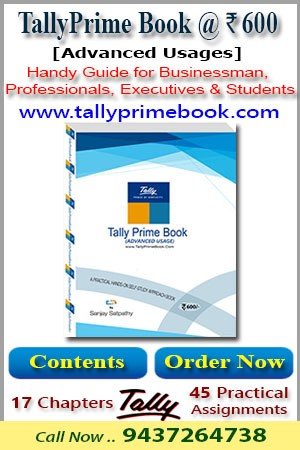 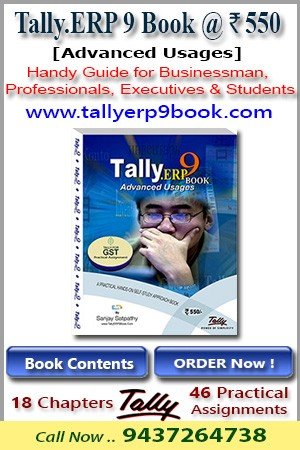